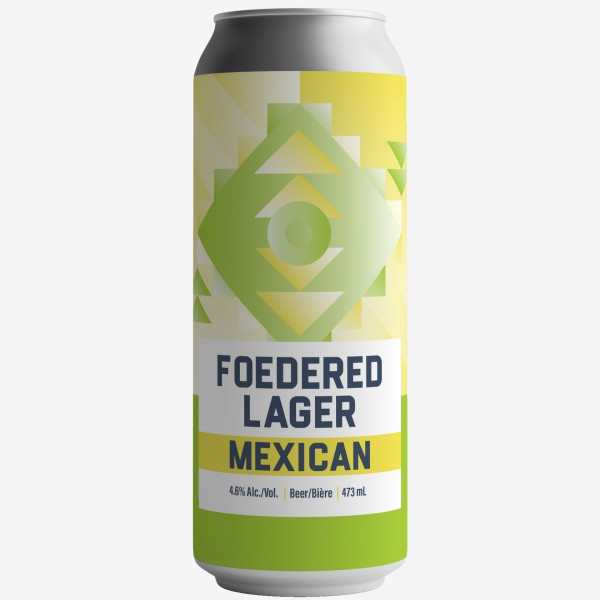 LACOMBE, AB – Blindman Brewing has announced the return of a popular installment in its ongoing series of foeder-aged lager-style beers.

This wood-aged beer is a take on the original Mexican lagers that were pioneered by Austrian brewers who brought their lagering techniques with them across the Atlantic. The beer has notes of sweet corn, oak, vanilla, and soft spice with a nicely rounded mouthfeel and quite the dry finish. At only 11 IBUs it is a perfect pair to some BBQ corn and a game of backyard cornhole.