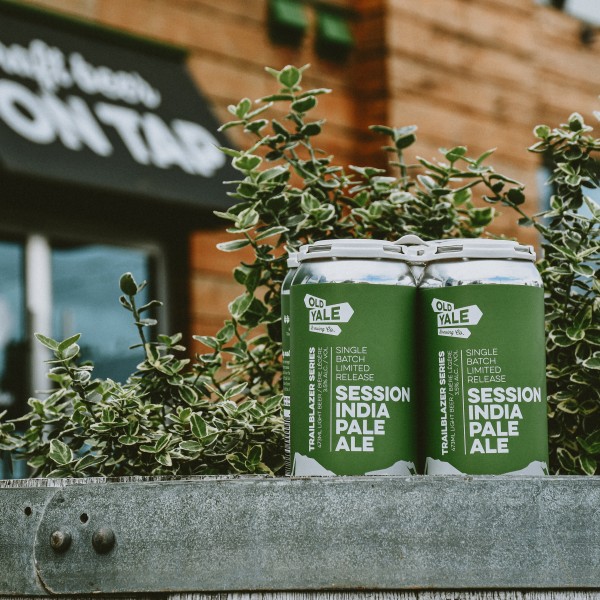 An anytime, easygoing and low alcohol India Pale Ale, we kept the bitterness restrained, while boosting the aroma with some of our favourite hops; Talus and Citra. Stonefruit, Pink Grapefruit, Tropical fruit and even a hint of resin come through. Although this Trailblazer Series Micro IPA is little, it hits big.

Session IPA is available now at the Old Yale taproom and online shop, and at select private beer retailers in British Columbia.