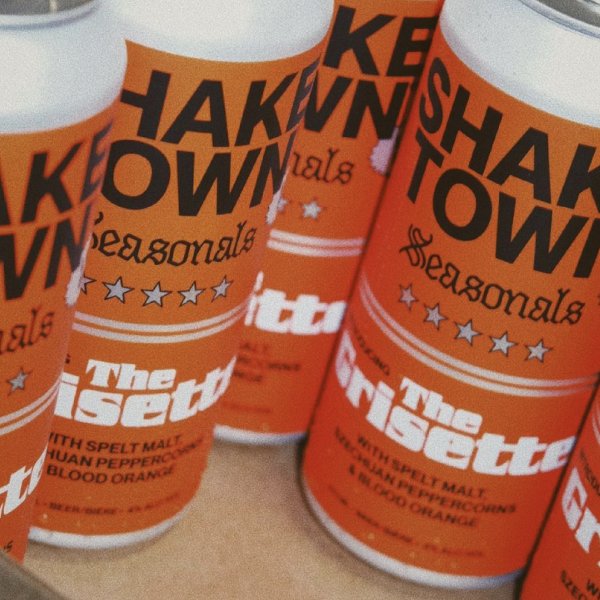 NORTH VANCOUVER, BC – Shaketown Brewing has announced the release of a new seasonal beer.

The Grisette (4% abv) was brewed with spelt malt, Szechuan peppercorns, and blood orange, and is described as follows:

Hailing from the mining regions of France and Belgium, this thirst quenching table-beer is complex and flavourful. The aroma fills your nose with fruit, bubblegum, anise spice, pepper and citrus. The mouthfeel is slightly tart and full of citrus with a bone-dry, green peppercorn finish.

The Grisette is available now at the Shaketown taproom and retail store.