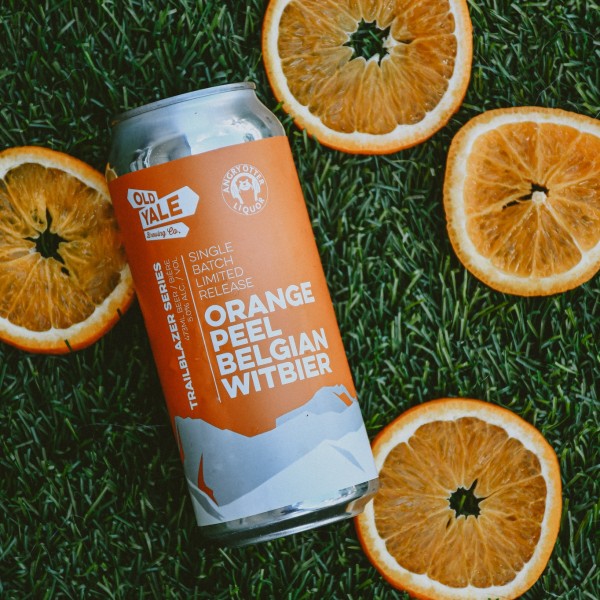 Orange Peel Belgian Witbier (5% abv) is a collaboration with Angry Otter Liquor, and is described as follows:

Our take on a classic and refreshing Witbier, this brew has a distinct Belgian yeast character that offers a spicy, clove flavour that’s accentuated by the warm fermentation. Balanced by a pop of Citrus from the blend of both sweet and bitter Orange Peel and Coriander seeds, this Wit is light with a refreshing and subtle tartness.