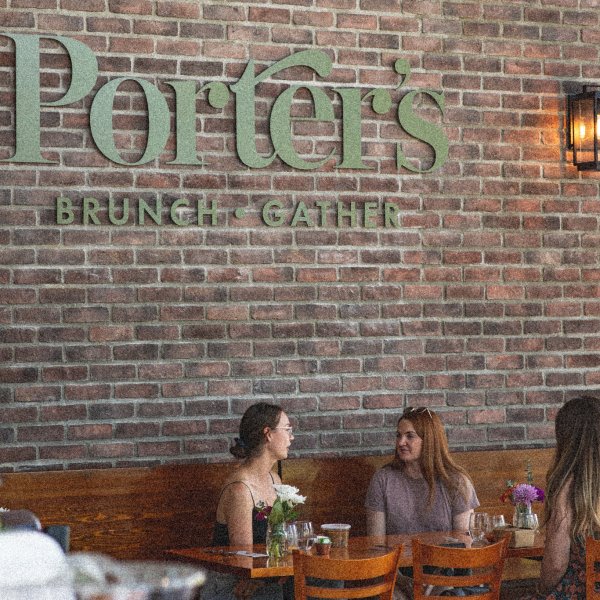 KELOWNA, BC – Four months after it was first announced, Copper Brewing has opened the doors to an affiliated restaurant in the space next door to the brewery.

The location was previously home to MTL, a Montreal-themed restaurant that previously provided food to be served in the Copper taproom. It closed late last year, and for the last few months Copper has been using the kitchen to serve a more extensive taproom menu including smoked wings, smash burgers, sandwiches, salads, and more.

With renovations on the dining area of the space now complete, the restaurant reopened earlier this month as Porter’s, a brunch spot with a menu that ranges from classic breakfast and brunch dishes like eggs benedict, chicken and waffles, and smoked salmon bagel, to more unique options including breakfast ramen, soufflé pancakes, and Ukrainian breakfast. 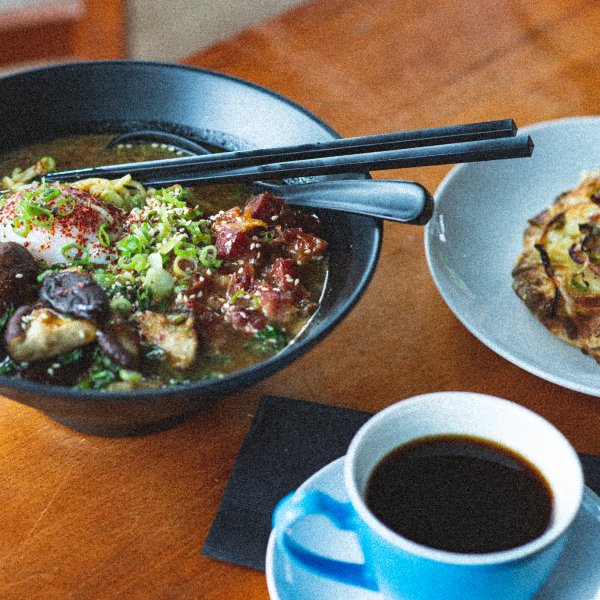 Drink options include a line-up of Copper Brewing beers, a selection of Caesar cocktails, mimosas, juices, and various coffee beverages.