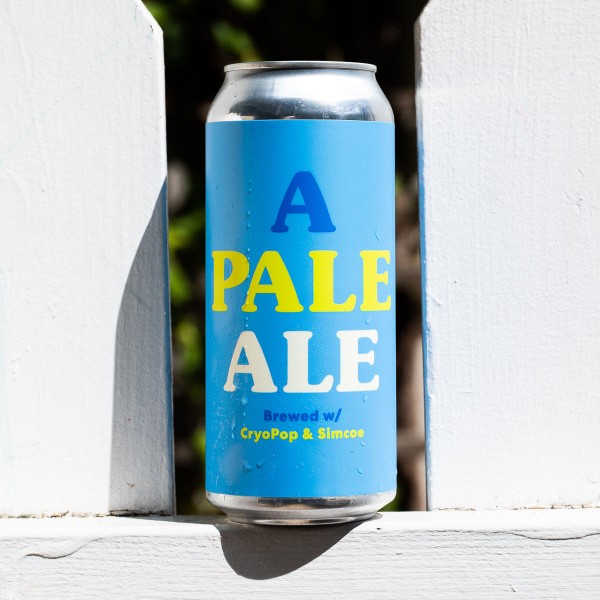 TORONTO, ON – Bellwoods Brewery has announced the latest release in its A Pale Ale series.

A bright, clear Pale Ale that harnesses the power of hop innovation. This is the first time we’ve used CryoPop, a pelletized hop blend from Yakima Chief Hops engineered to maximize hop aroma. Given this, we opted to try out an equally new-to-us and highly flocculating neutral yeast that allows the hop profile to take centre stage. And then we added some Simcoe, because, well, we like Simcoe! The resulting beer is bright, crystal clear and looks like a work of art in a sunbeam. Notes of lemon grass, coconut water, and lime cordial.

A Pale Ale with CryoPop & Simcoe is available now at the Bellwoods retail stores and online shop.