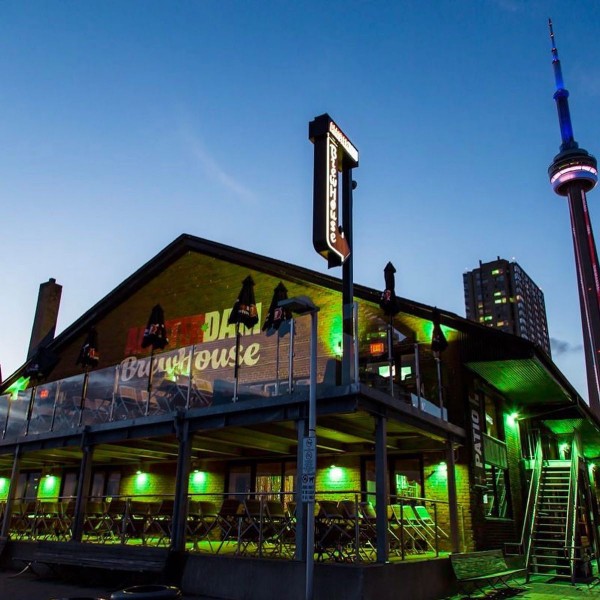 TORONTO, ON – Danish brewing and beverage company Royal Unibrew has announced that it has entered an agreement to purchase Toronto’s Amsterdam Brewery for an estimated $44 million.

“The acquisition we are doing today is very important for the future growth of Royal Unibrew in the Americas region,” said CEO of Royal Unibrew, Lars Jensen, in a statement. “We are adding capacity in Canada, which is also close to our US business and over time we expect to serve most of Canada and partly US from Amsterdam Brewery Co. Ltd., which will reduce transportation costs and our CO2 footprint.”

Amsterdam Brewery was founded in 1986 as a brewpub in downtown Toronto, and has moved and grown several times in the years since. It currently operates a brewpub location on Toronto’s waterfront, a production brewery in the city’s Leaside neighbourhood, and the Amsterdam Barrel House bar and restaurant near the brewery.

Royal Unibrew owns several breweries and brands in Denmark, with Faxe being the best known in the Canadian market. It also owns a number of Baltic Region breweries, and brews and markets Heineken in Denmark.

The purchase is expected close by the end of Q3 2022 following customary closing preparations.

For more details, see the full press release, and news coverage on CP24.