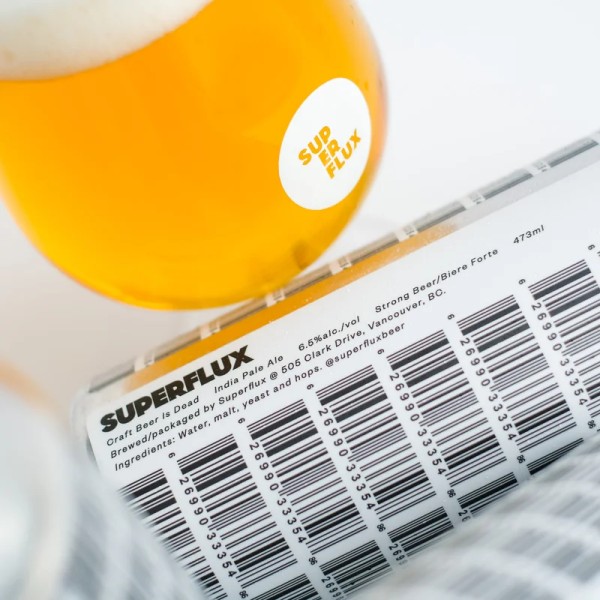 VANCOUVER, BC – Superflux Beer Company has announced the return of a pair of fan-favourite IPAs.

Craft Beer is Dead is our exploration with a more classic style of IPA. Initially, we set out to make an American IPA, but that was a few iterations ago. This current version is more of a West Coast/California/Blond IPA style, hopped with Centennial, Citra, and Citra Cryo. 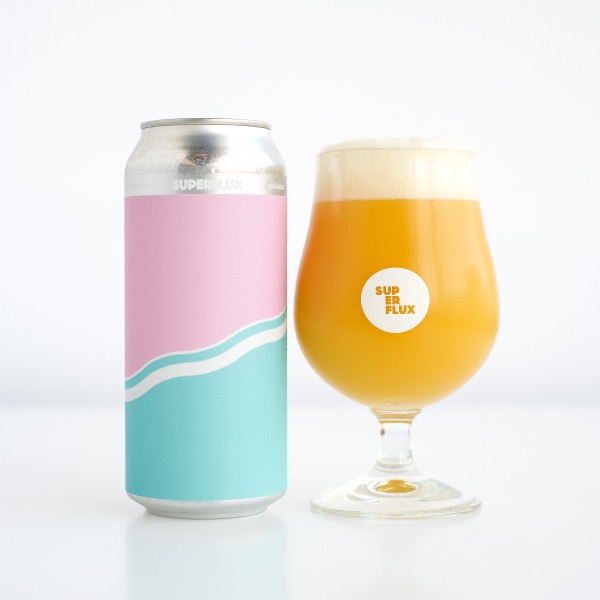 Both beers are are available now at the Superflux retail store and online shop, and Mañana will be in stock next week at select local beer retailers.