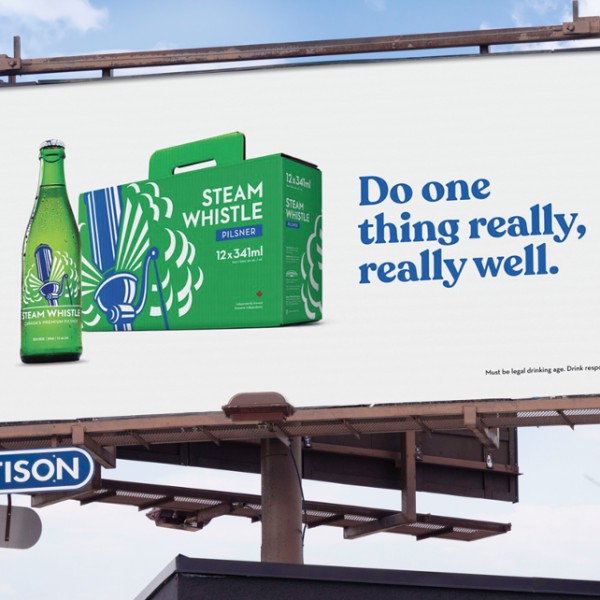 TORONTO, ON – Steam Whistle Brewing has announced that it has returned to its original mission to “do one thing really, really well” and has discontinued all Steam Whistle brands with the exception of its flagship Pilsner.

After 20 years of staying true to one style of beer, we fulfilled the many requests from our fans to do more things really well by adding new beer styles into the mix. From 2019 to 2021, we launched Steam Whistle Pale Ale, Session Lager, Lemon Shandy and Harvest Lager. However, in chasing the craft trends we found the time and energy to make so many beers was diluting our efforts. What we did best was focus on brewing the best possible Pilsner. And so, this summer, we have made the decision to discontinue our brand extensions and renewed our commitment to Do One Thing Really, Really Well.