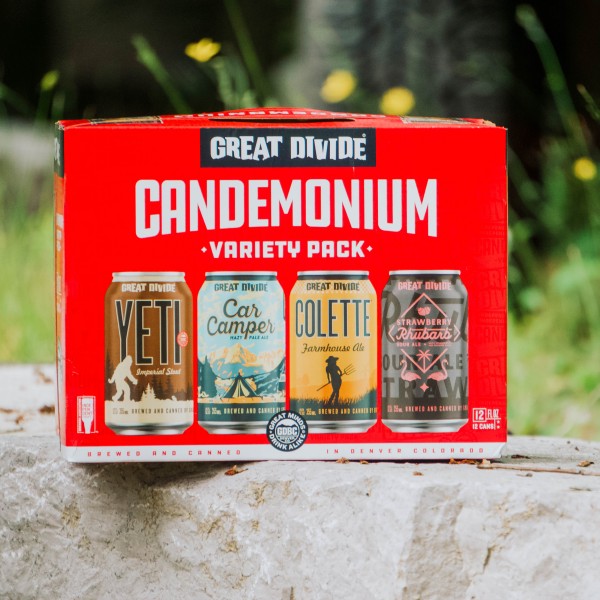 TORONTO, ON – The Craft Brand Co. has announced that it is now selling select brands from Denver’s Great Divide Brewing via its online shop The Bodega.

In addition to the beers, The Bodega is also offering a 4-pack of Great Divide’s Whitewater Hard Seltzers, with flavours including Mango Ginger, Pomegranate Lime, Ruby Red Grapefruit, and Wild Berry.

Great Divide beers and seltzers can be ordered now via The Bodega for delivery in Ontario.