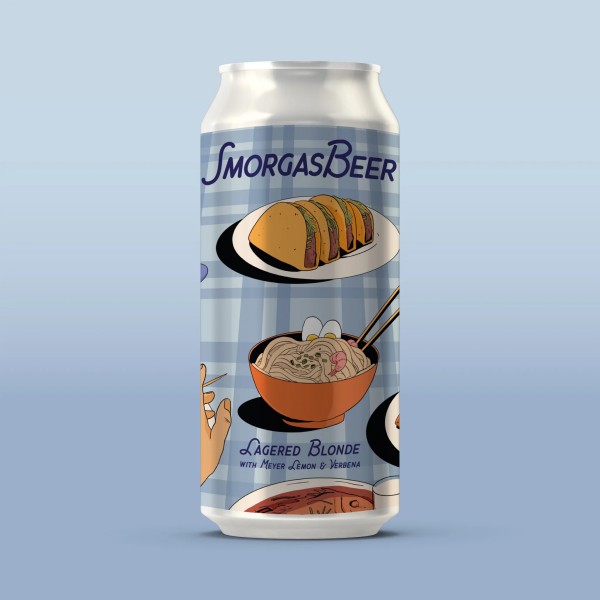 TORONTO, ON – Henderson Brewing has announced the release of a collaboration beer with Smorgasburg Toronto, an open-air food and drink market launching this coming weekend on the city’s waterfront.

Smorgasbeer (4.8% abv) is a “crisp light lagered blonde with herbal and floral notes of lemon.”

A limited number of cans of Smorgasbeer are on sale now via the Henderson online shop. It will also be available in the bar area at Smorgasburg, taking place the next eight Saturdays (July 23rd to September 10th) from 11:00 AM to 6:00 PM at 7 Queens Quay East in Toronto.