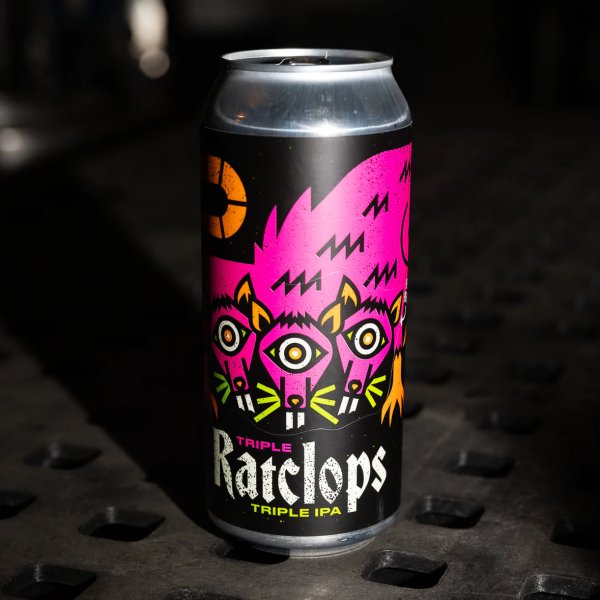 TORONTO, ON – Bellwoods Brewery has announced the release of “a three-headed, three-eyed Triple IPA and a return of a MVP Smoothie Sour”.

Continuing the ascending lineage that began with Ratclops (and then Double Ratclops), Triple Ratclops is the latest and greatest mutant beast to emerge from our brewery. Though the Triple IPA status is always worth approaching with caution, this beer is full bodied yet exceedingly drinkable, very hoppy but not bitey, with notes of classic strawberry/banana/orange smoothie, mango nectar and purple grape candies. 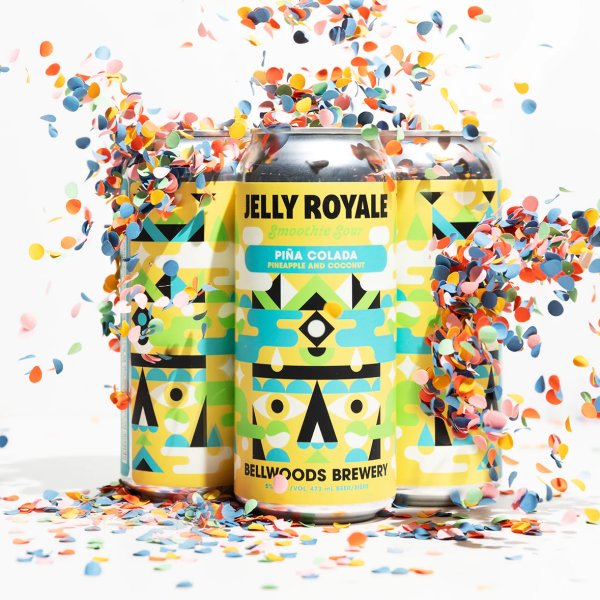 We released this Piña Colada version of our Jelly Royale Smoothie Sour for the first time in order to help mark our 10 year anniversary and it has been hovering near the top of our to-brew list ever since. This thick (and we mean thick) elixir is the Bellwoods take on a Smoothie Sour style, using Jelly King as a foundation, generously blending in pineapple purée and coconut, and arriving at a whopping 1:1 beer to adjunct ratio.

Both beers are available now at the Bellwoods retail stores and online shop.