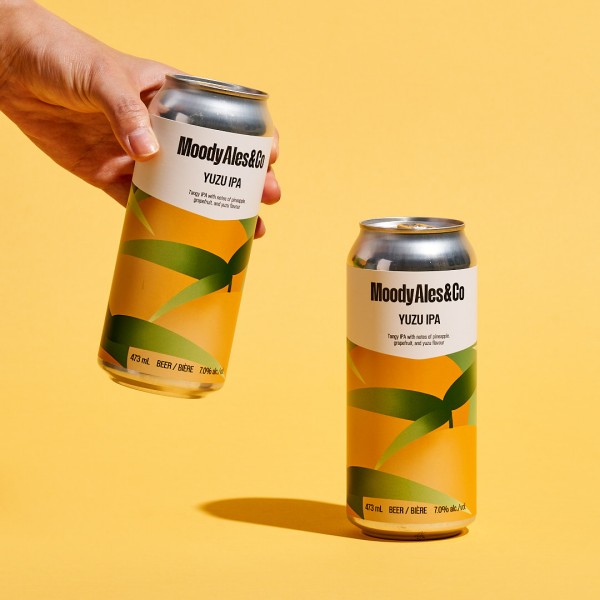 PORT MOODY, BC – Moody Ales & Co has announced the release of a new citrus-flavoured IPA.

An ultra-tangy jewel of an IPA with shimmering notes of pineapple, grapefruit, and sweet-tart yuzu. Loral and Crystal hops bring out a crisp aroma while Chinook, Centennial, and Citra hops round out the brew with layers of citrus sweetness and a hint of bitterness to finish. Best enjoyed under blue skies.