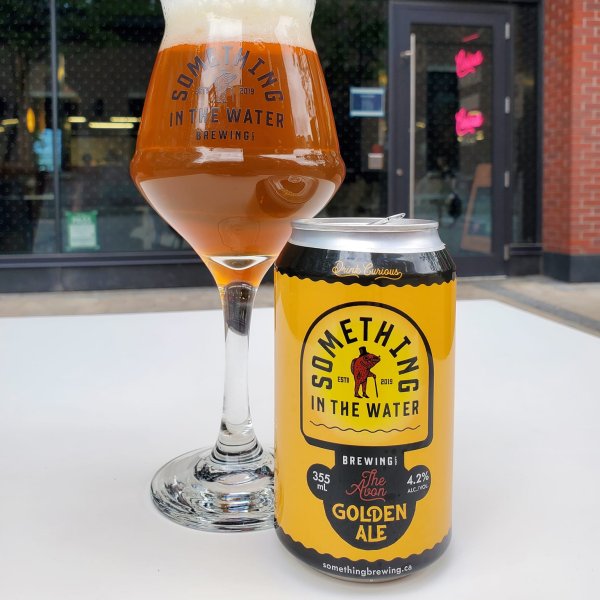 TORONTO, ON – Something In The Water Brewing has announced the release of an easy-drinking UK style ale its newest core brand.

It was eight years ago that Rick set out to perfect the British Golden Ale after a taste of one on a rooftop patio in Chicago. Much research and many test batches resulted, each one tweaking something until he landed on his favourite beer: The Avon.

The Avon is a vibrant golden-coloured ale unlike any other you’ve had. While only 4.2%, it presents a robust flavour of biscuits and crackers from the malt, with an incredible sweetness reminiscent of strawberries and honeydew melon. It’s a beer as jolly good at a cottage as it is your next trip down to the pub.

The Avon is available now at the Something In The Water taproom, retail store, and online shop.