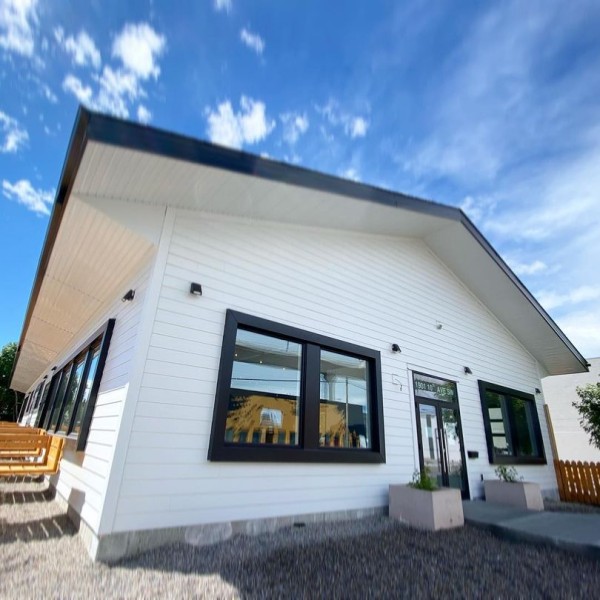 CALGARY, AB – Almost a year-and-a-half after the closure of its original location, Two House Brewing has announced that its new brewery and taproom will be opening today (July 29th) at 4:00 PM in Calgary’s Sunalta neighbourhood.

Two House was launched in July 2019 by a group including Geoff Twyman, the original founder of Tree Brewing, and took its name from the two historic homes – the McCall and the McIntosh – that front the warehouse where the brewery was first located.

Food in the taproom is provided by Acme Pizza, with a menu that includes more than a dozen pizza options, plus salads and appetizers.

Two House Brewing is located at 1901 10 Ave SW in Calgary, and is open seven days a week. For more details, see the Two House website and pages on Instagram and Facebook.