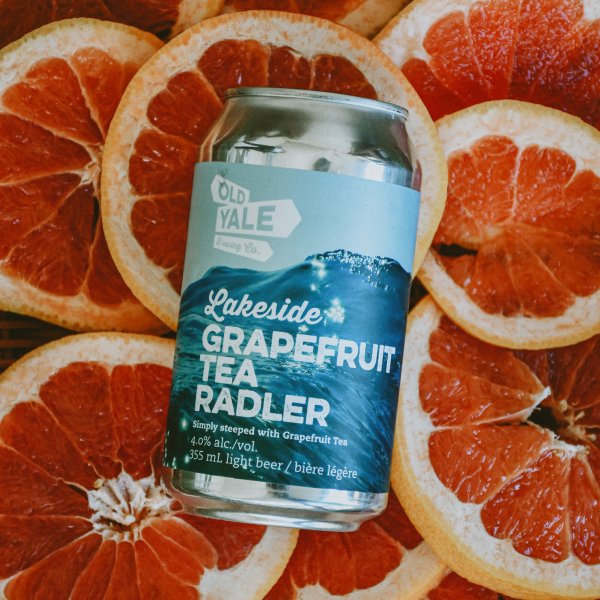 CHILLIWACK, BC – Old Yale Brewing has announced the latest release in its Simply Steeped Series of radlers infused with custom blended local teas.

Refreshing and crisp, our Radler is a light and easy-drinking Golden Ale with a delicious blend of Pink Grapefruit Black Tea. All the full flavours of an ice tea with just a hint of sweetness – this Summer brew is as sessionable as it gets.