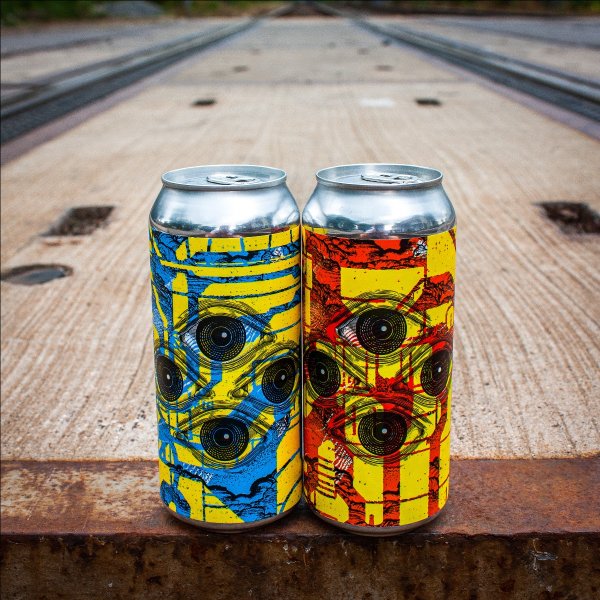 TORONTO, ON – Blood Brothers Brewing has announced the launch of a “new series of dual-released hoppy beers that use two varieties of hops per beer: one during the whirlpool stage and one during the dry hop.”

Outta Sight IIPA (8% abv) was made with Sabro Incognito & Simcoe hops, and is “an easy drinking brew, juicy & soft, with a flavour profile of tropical fruits and coconut.”

Both beers are available now at the Blood Brothers taproom and online shop.