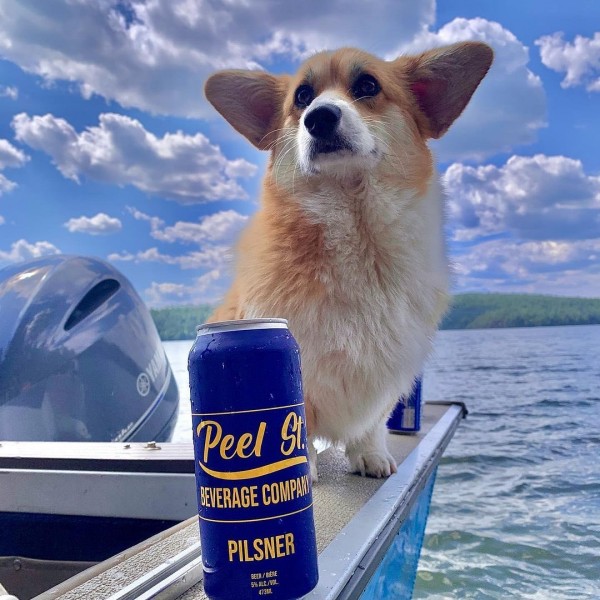 NEW HAMBURG, ON – A new “virtual brewery” based in Ontario’s Waterloo Region has announced the release of its first two beers.

Peel St. Beverage Company has been founded by five friends – Chris Hall, Darryn Nafziger, Diego Vitello, Matt Rolleman, and Steve Wagler – who have known each other since childhood, and have a mission of “creating life-changing drinks that bring meaning to moments.”

Peel St.’s flagship beers are Peel St. Pilsner (5% abv), which is described as “a classic pilsner, straw in colour with a malty sweetness in aroma and on the palate finishing off with a slight but pleasant hop bitterness,” and its companion Peel St. Unfiltered Pilsner (5% abv).

Peel St. Pilsner is available now at Baden Coffee Company, and the Unfiltered Pilsner is on the menu at EJ’s Tavern at The Baden Hotel. They will also be available soon at select LCBO locations.