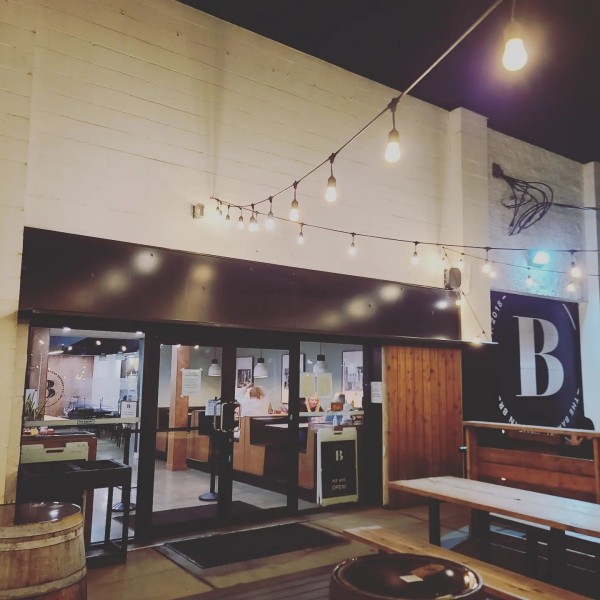 PORT MOODY, BC – Experimental small batch brewery The Bakery Brewing has announced the temporary closure of its taproom and retail store.

The Bakery Brewery will be closed temporarily while we transition to new management.

We’ll be back up and pouring as soon as possible.

Thank you for your patronage.

The Bakery opened in June 2019 as an off-shoot of Moody Ales and initially focussed on sour and wild ales, but it has broadened its rotating line-up over time to include a much wider range of beer styles.

Details regarding the new management of the brewery have not been announced.