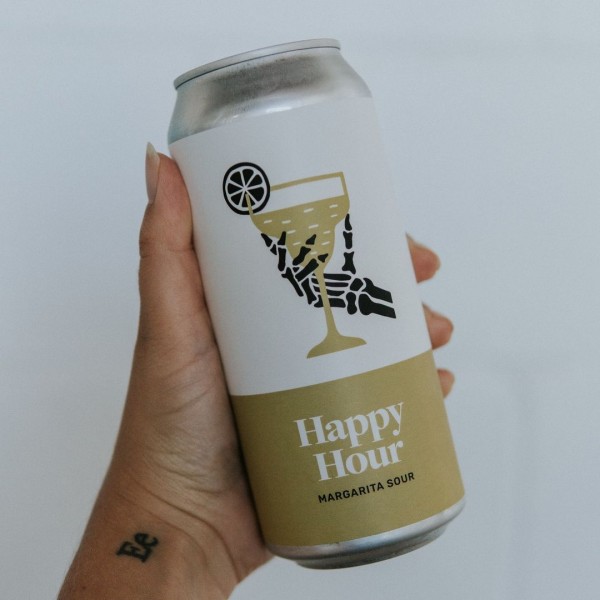 HAMILTON, ON – Grain & Grit Beer Co. has announced the release of the latest in its Happy Hour series of cocktail-inspired sour beers.

We brewed a gose base beer, which is a salty sour, then added some blue agave and lime to kick it up a notch. The result is a vibrant lime and citrus sour with just enough salt to remind you of a salty rim. The agave gives the beer some added body and a hint of the tequila it might have been.