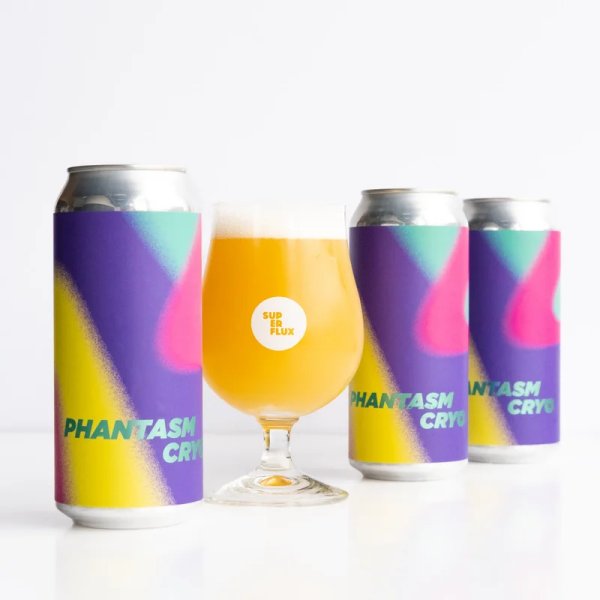 VANCOUVER, BC – Superflux Beer Company has announced the release of a new collaboration with Yakima Chief Hops.

Phantasm is a product derived from the skins of New Zealand grown Sauvignon Blanc grapes that are packed with thiol (tropical flavour and aroma) precursors, and Cryo Hops which are a very high oil concentrated hop pellet. The beer was then fermented with a thiolized yeast strain to convert the precursors into flavour compounds more effectively. This blend uses Simcoe, Mosaic, and Citra hops all packed into a single pellet with Phantasm to try and promote as much tropical fruit character as possible in the finished beer, we’ll let you decide if it worked!

Phantasm Cryo IPA will be released tomorrow (August 12th) at the Superflux retail store, and can be pre-ordered now via the brewery’s online shop.