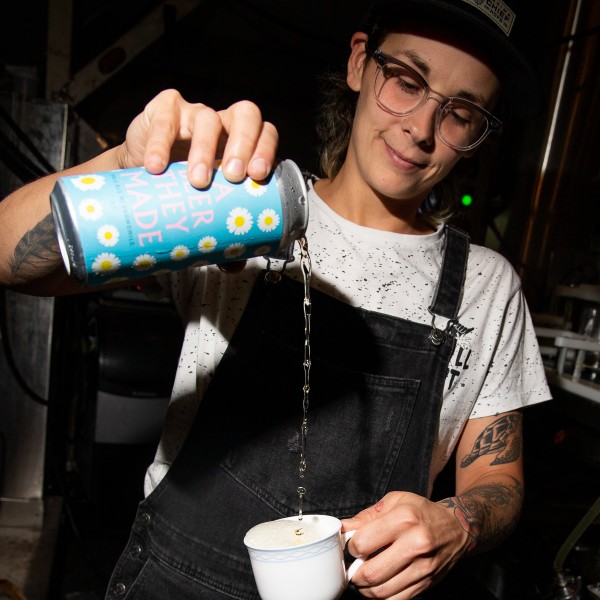 TORONTO, ON – Bellwoods Brewery has announced the release of a new collaboration with Ridgefield, CT’s Nod Hill Brewery that aims to “raise awareness about trans, non-binary and gender-fluid folks working within the beer industry.”

A Beer They Made (4.5% abv) was initiated by Renée Parr (they/them), Packaging Lead at Bellwoods, who provides the following statement:

Community building is a passion of mine. My vision for this project was about connecting non-cis people in the industry, but also bringing attention to the lack of understanding of gender identity and expression. Understanding this would help support diversity in the industry, and create warmer spaces for those who need it. I reached out to my dear friend Kat, a non binary/queer brewer in Connecticut, to get this ball rolling with me. We are hoping this will be the first of many brews, creating bridges between the trans/non binary community making beer happen, and a strong, genuine ally-ship with everyone in the industry. We have included a local queer/trans/non-binary/two-spirited artist and business spotlight, as well as gender affirming care and training resources. 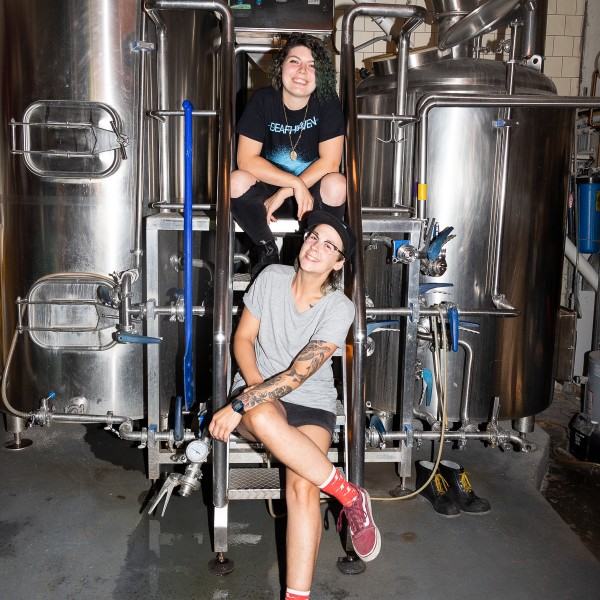 Each brewery made a variation on a theme of light summer-certified ales featuring Loral and Grungeist hops. Ours is a deliberately crushable Pale Ale brewed with chamomile from Pluck Teas and tastes like a summer Sunday afternoon. Kat and their team opted to brew with saison yeast and left the chamomile in the tea cupboard for their version.

A Beer They Made is available now at both Bellwoods retail stores and the brewery’s online shop. 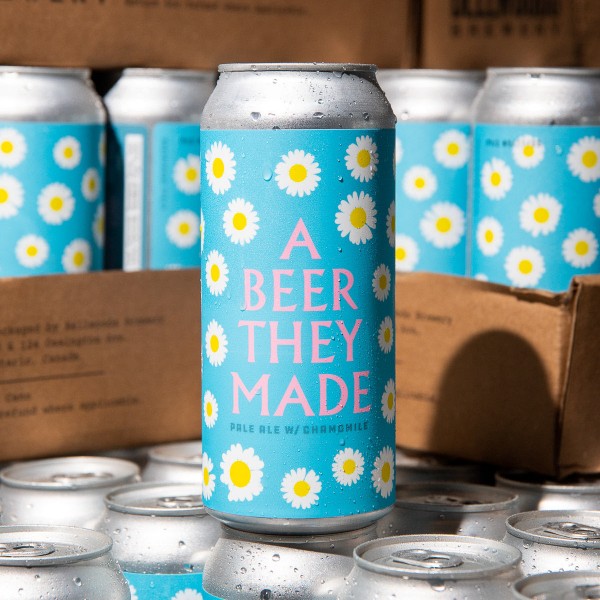 In conjunction with its release, Bellwoods has donated $2000 to The 519, a City of Toronto agency “committed to the health, happiness, and full participation of 2SLGBTQ+ communities,” and Nod Hill will be donating proceeds from its version of the beer to The LOFT, an LGBTQ+ community center in White Plains, NY.