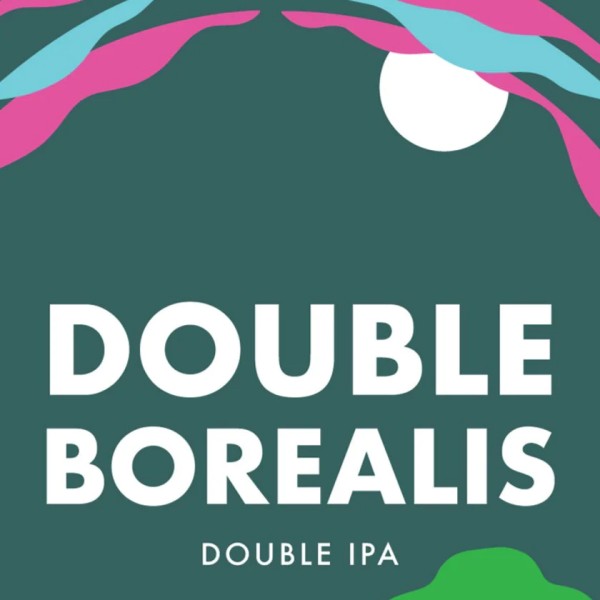 ELORA, ON – Elora Brewing has announced the release of a new beer to celebrate the brewery’s birthday.

To celebrate our 7th anniversary, we beefed up Elora Borealis, and made Double Borealis which is a bigger, juicier twist on our classic recipe. This Double IPA has the same hop-forward taste you love, familiar notes of peach, grapefruit and pine, and its 7.7% ABV adds a bunch of body. It’s basically your favourite beer, jacked-up, for more bang for your buck this summer.

Double Borealis is available now at the Elora Brewing retail store, online shop, and restaurant, where pints of all beers will be priced at $7 today (August 12th) to mark the 7th anniversary milestone.