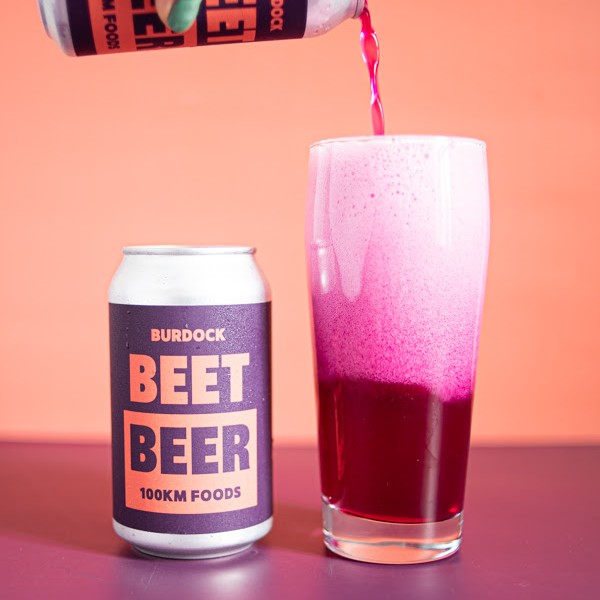 TORONTO, ON – Burdock Brewery has announced the release of a pair of new collaborative beers.

We teamed up with 100km Foods to brew Beet Beer using A LOT of beets from Cookstown Greens. Yes, it tastes like beets, but in the juiciest and crispiest way possible. Imagine the middle ground between the sweetness of a roasted beet and the cooling crunch of a thinly sliced beet. 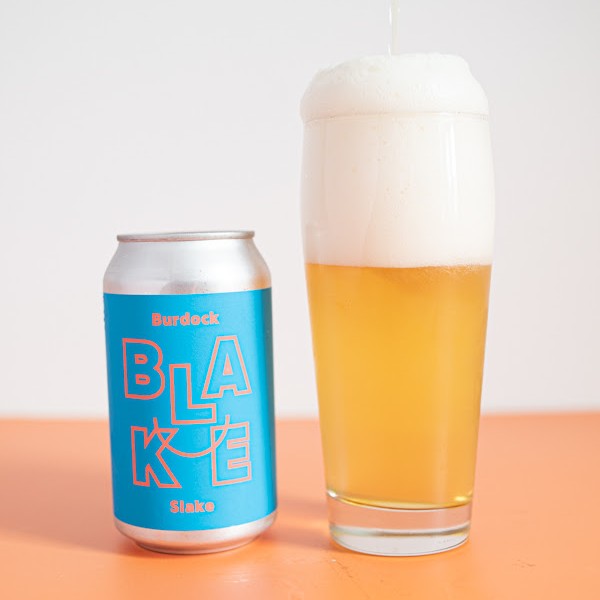 We got together with our friends at Slake Brewing to make a scrumptious pale ale brewed with 100% Barn Owl Malt and dry-hopped exclusively with El Dorado hops. It’s in the “Orange Zone” of pale ales, meaning it’s light, juicy, flavourful, and easy-drinking.

Both beers are available now at the Burdock retail store and online shop.