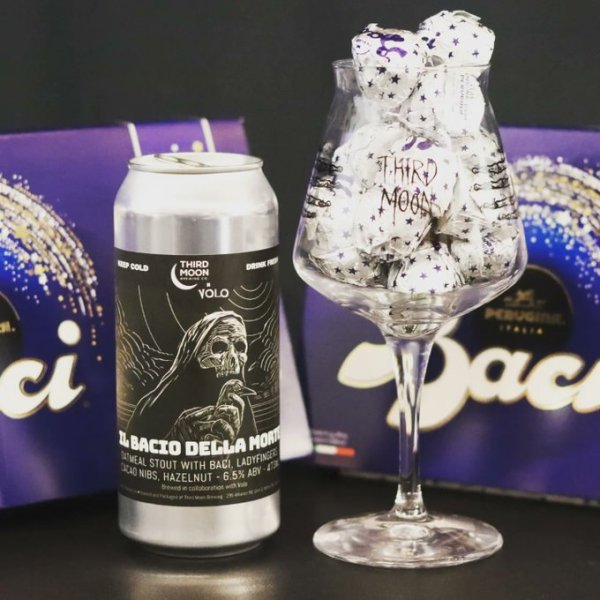 TORONTO, ON – Volo Brewery and Third Moon Brewing have announced a pair of collaborative beers that will debut at a Third Moon Tap Takeover taking place this weekend at Birreria Volo.