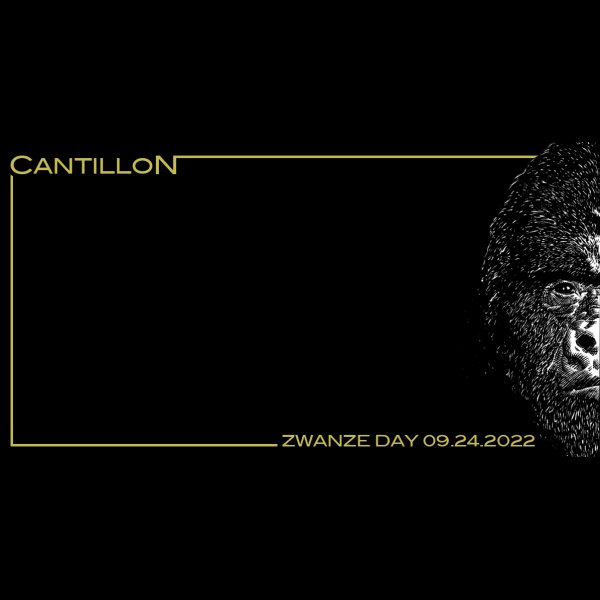 MONTREAL, QC & TORONTO, ON – The official list of locations for Brasserie Cantillon Zwanze Day 2022 has been announced, and two Canadian bars will be taking part in the festivities.

On Saturday September 24th, Dieu du Ciel! in Montreal and Birreria Volo in Toronto will be among the several dozen establishments in 21 countries that will be pouring this year’s version of Zwanze, an annual limited edition beer from the legendary Belgian Lambic brewery.

For Zwanze 2022, Cantillon has created a two-year-old Lambic blend with black pepper:

We worked with Sandrine from Misao: La Maison des Poivres here in Brussels. Sandrine had us try various types of Congolese pepper, and we eventually decided on one called poivre de Gorilles. This pepper grows wild in the forests of the Republic of the Congo. Aromatic, but not too spicy, it blends beautifully with the refreshing acidity of our Lambic. The result is a beer that will pair marvelously with meat or fish.

The name poivre de Gorilles comes from the area where it grows, in Likouala Forest, located in the northeastern region of the Republic of the Congo. This forest is home to a significant population of Lowland gorillas – a species in danger of extinction. That’s why we’ll be donating a portion of the profits from the event to Gorilla, an organization which works to protect these Great Apes.

For a list of all participating bars worldwide, see the announcement on the Cantillon Facebook page. Full details of each Zwanze Day event will be announced soon by the respective establishments.