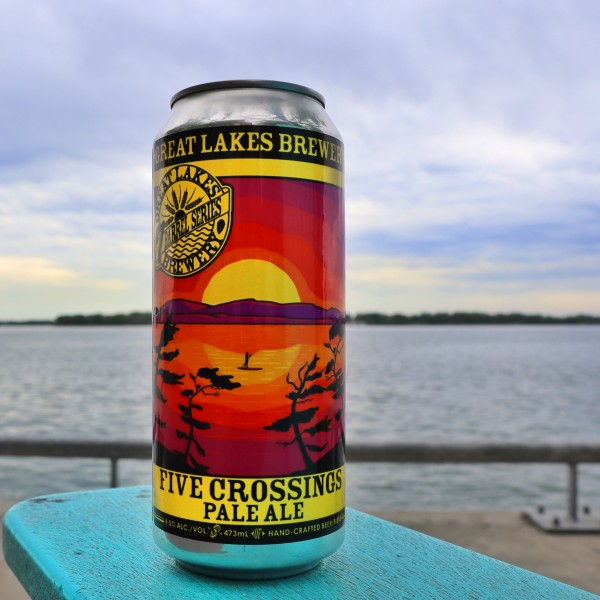 TORONTO, ON – Great Lakes Brewery has announced the return of a beer in support of an important cause, and a brand new release commemorating a part of Toronto’s recent musical history.

Five Crossings pours a light and hazy bright gold, with a firm white cap. Aromas of stone fruit are muted, and are brought to the forefront in the flavour along with a slight sweetness of apricot and pear. With a light to medium body, the low bitterness assists with a dry, refreshing finish. 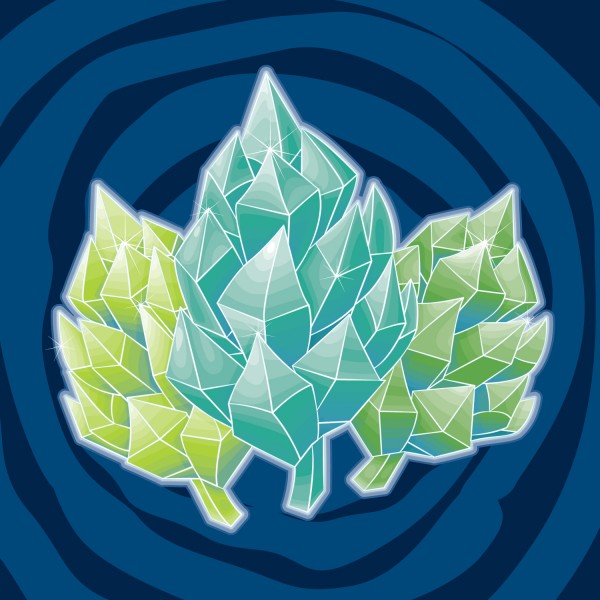 For nostalgic Torontonians, the block on which the GLB Brewpub stands is hallowed ground. RPM and The Warehouse venues (later, The Guvernment and Kool Haus) hosted one of the most distinguished DJ, Punk, and Rock scenes that charmed music devotees from across the city and beyond.

Wouldn’t it be nice to go to that relevant point in time and relive that tactile experience? Well, our friends at Yakima Chief Hops came up with a nifty idea. Imagine if we could capture the hop harvest season and freeze that momentous event in time. We are happy to be one of the first, along with our friends at YCH, to brew Kool Haus using their Frozen Fresh Hops.

Five Crossings and Kool Haus are available now at both Great Lakes retail stores and the brewery’s online shop.