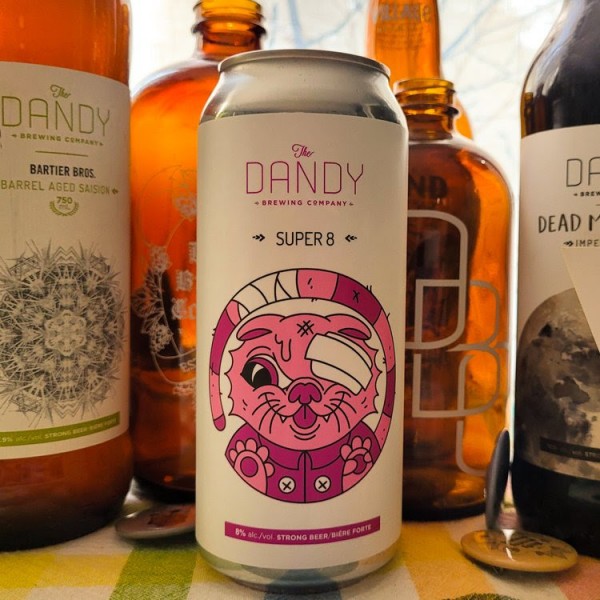 Think of the best possible berry blend, rich and juicy… now envision the tastiest Dandy Sour… okay, now cram ’em together. You just created Super-8. All sorts of flavor, all sorts of enjoyment. Brewed to celebrate 8 years of The Dandy Brewing Company. 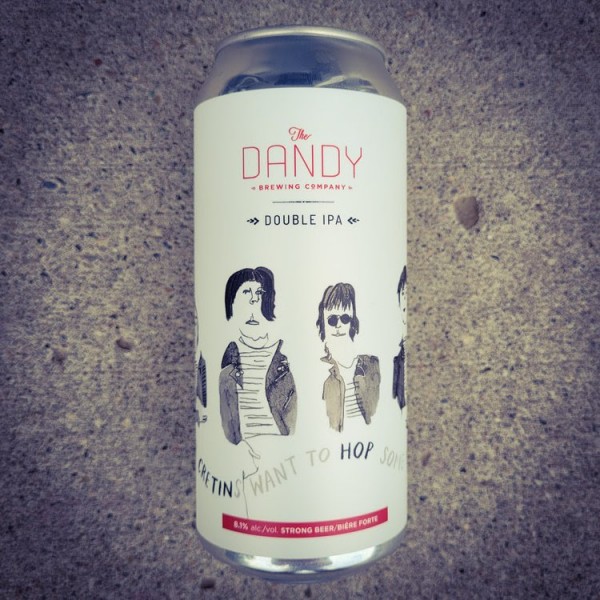 The Ramones said it best: “the Cretins want to hop some more”. We used Mosaic hops in 4 forms including pelletized, 2 blends of Cryo-lupulin, and extract, to High-Density Hop Charge this beer. All the aroma and flavor with out the hop burn and grassiness that comes from a traditional double dry hop.

Both beers are available now at the Dandy taproom and retail shop.