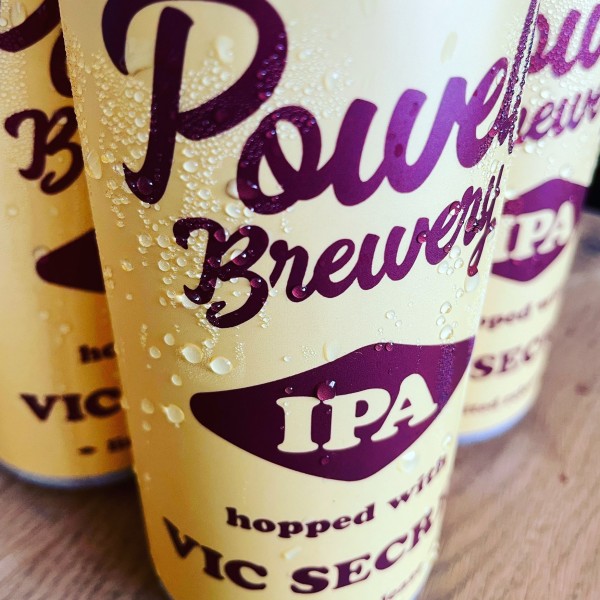 VANCOUVER, BC – Powell Brewery has announced the release of a new limited edition ale.

Aussie IPA (6% abv) was hopped with Vic Secret, and is described as “clear, crisp, with a clean bitter finish and notes of pineapple, pine, and passionfruit.”

Aussie IPA is available now at the Powell Brewery taproom and store, and for delivery via BeerVan.