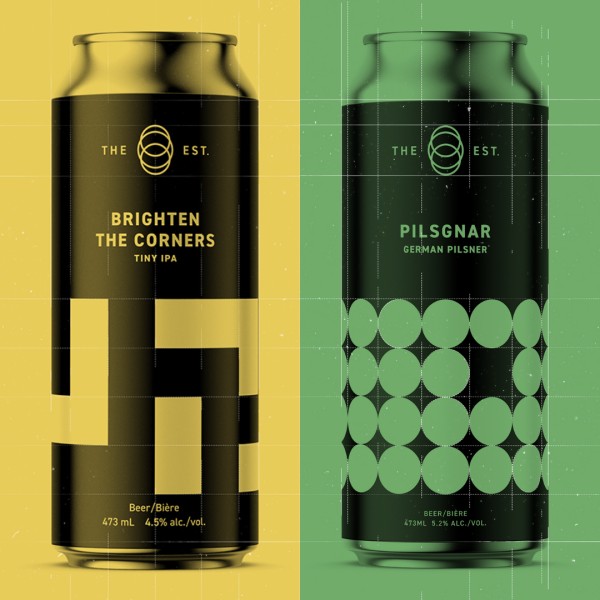 CALGARY, AB – The Establishment Brewing Company has announced the return of two popular small batch beers that haven’t been around for a while.

Brighten the Corners brings the kind of colour that compliments every summer situation. It’s extra light in hue with a gilded taste that delivers a double dose of what the doctor ordered (and less of what the Surgeon General warns against overdoing). It’s got a citrus fruit lean and hecka hops that hint at the tropics while managing to be at home in the prairies. Its body punches above its ABV to hop to a medium full finish with just a pinch of malt.

PilsGNAR is back to rock bready malts and noble hops that ride switch between floral and spicy for a balanced bitterness. It sounds simple, but it packs enough flavour to keep things interesting. Nuanced and crushable, this rad brew is fresher than your average. Like a scarecrow (in colour only), this beer is an unflappable sidekick for the gnarliest of adventures, wherein the assessment of radness is off the charts. ⁣It’s short on the finish, and boy does it stick the landing with its signature impressive foam dome and a slow pour in our taproom.

Both beers are available now at the Establishment taproom, retail shop, and online store.