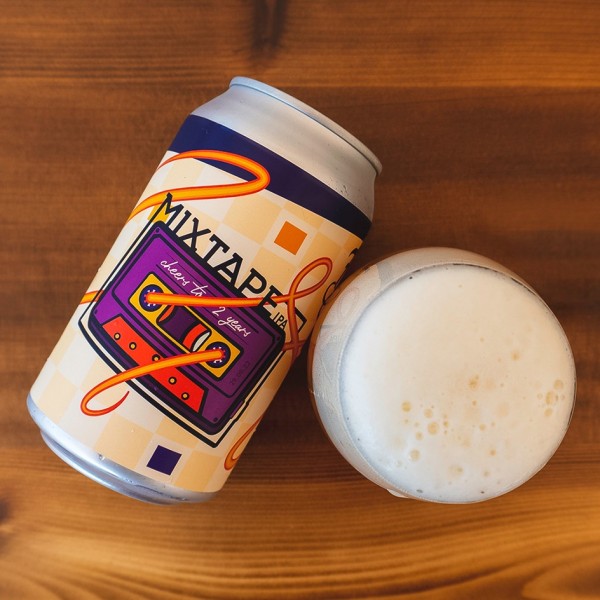 SCOTLAND, ON – Flux Brewing has announced the release of a new beer to mark the brewery’s 2nd anniversary.

Mixtape is a juicy, hazy IPA (you guessed it) with a full, silky mouthfeel and pillowy head. It’s generously hopped with experimental hop HBC 630 – which is a new one for us and we’re loving the results. We get notes of ripe cantaloupe and freshly baked peach pie, a real treat.

Mixtape is available now at the Flux Brewing retail store and online shop, and Flux will be celebrating its anniversary this weekend (August 27th and 28th) with live music, food specials, and prize giveaways.