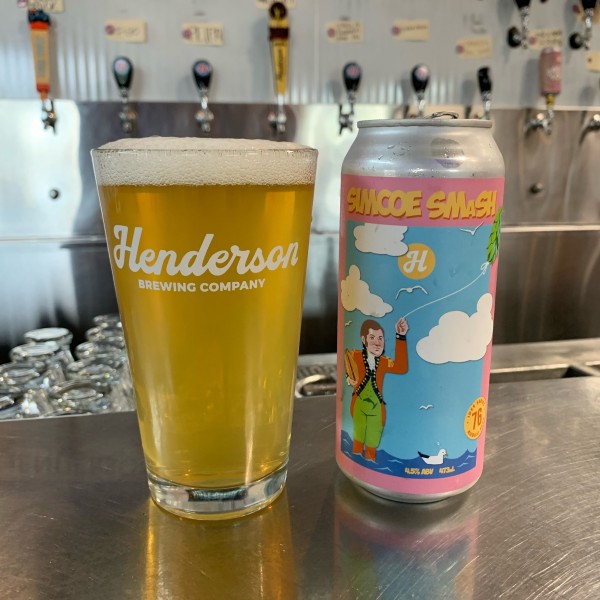 TORONTO, ON – Henderson Brewing has announced the latest release in its monthly Ides Series of small batch beers, with this month’s edition celebrating the namesake of recent August long weekend.

While officially known as Emancipation Day across the province, regionally the August holiday has many different names including, if you live in Toronto, Simcoe Day. John Graves Simcoe has his own link to emancipation, and we chose to be inspired by his name and put together a Simcoe SMaSH.

SMaSH beers feature a single malt and single hop, this one features the aforementioned Simcoe hops layered over a backbone of Golden Promise malt. While the long weekend is passed there is still plenty more summer left to enjoy this unique and delicious brew.

Simcoe SMaSH is available now at the Henderson retail store and online shop.