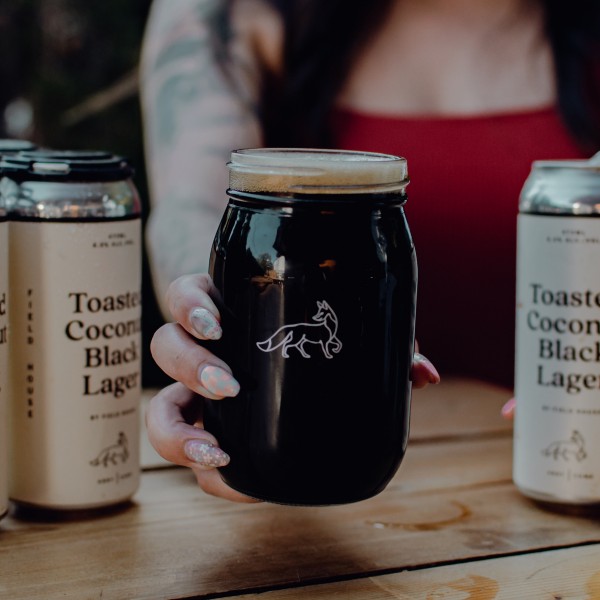 ABBOTSFORD, BC – Field House Brewing has announced the return of a limited edition beer that puts a modern tropical twist on an old world recipe.

Brewed as a traditional Schwarzbier, this easy-drinking, crisp, dark Lager has hints of chocolate and coffee as well as our own addition of toasted coconut, bringing complexity and character to this German-style black beer.