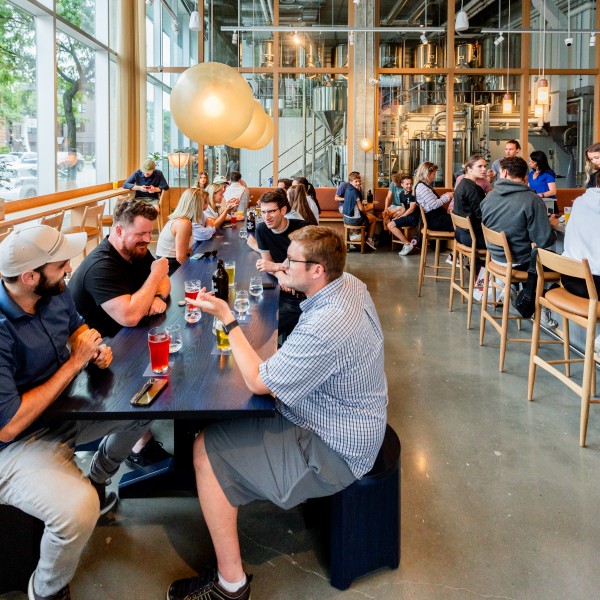 Le Relais Boréale officially opened yesterday (August 31st) in the Fabrik8 building, and features a line-up of Boréale products on tap and in cans and growlers to go, including a rotating range of beers brewed on-site.

“As a growing number of Quebecers turn to craft beers, le Relais Boréale focuses on diversification and innovation, which are at the core of our business strategy,” said Sébastien Paradis, CEO of Les Brasseurs du Nord, in a statement. “Following the great popularity of [the first] Relais Boréale, located at our Blainville brewery, we wanted to offer Montrealers the opportunity to live the Boréale experience in an environment that reflects our values and our DNA.” 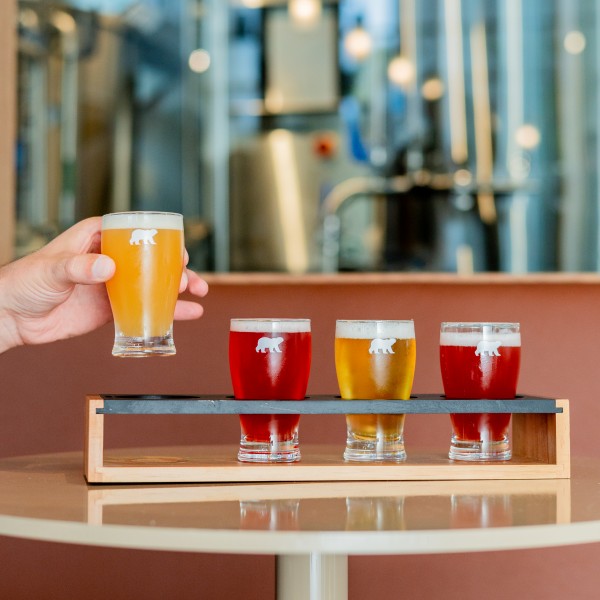 In addition to beer, Relais Boréale offers a selection of wines, spirits, and other beverages, and a short food menu that includes nuts and olives, hot dogs, and several pizzas.