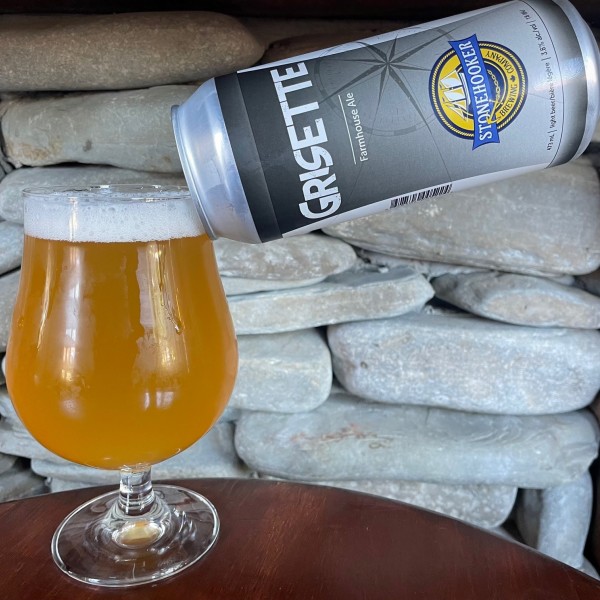 MISSISSAUGA, ON – Stonehooker Brewing has announced the release of a new farmhouse ale.

A rarely brewed style that has been making a bit of a resurgence in recent years as beer enthusiasts look for something with a low alcohol content with a high degree of flavour complexity. Crisp, dry and refreshing with a firm minerality and bitterness and a subtle fruit and spicy character.

Grisette is available now at the Stonehooker taproom and retail store.