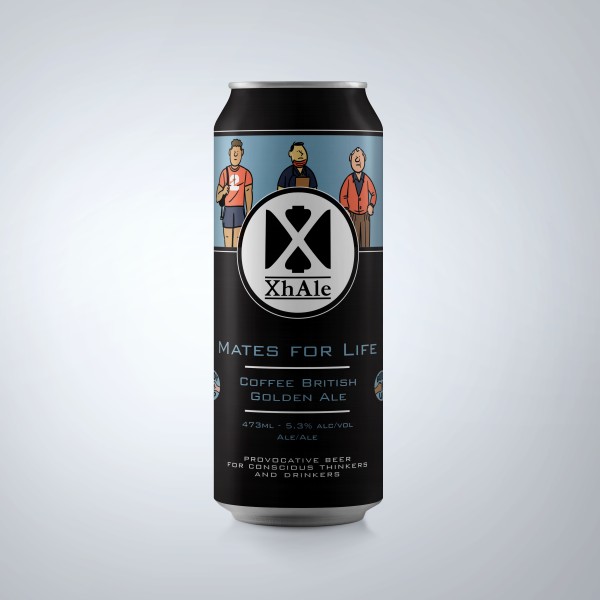 CALGARY, AB – XhAle Brew Co. has announced return of a beer released in partnership with the Centre for Suicide Prevention and its Buddy Up campaign.

Centre for Suicide Prevention’s Buddy Up campaign is a call to action for men, by men: champion men’s suicide prevention by having thoughtful, honest conversations with each other.

A collaboration between mates, for mates, this UK-classic has subtle citrus and earthy hops on a dry, sweet-cracker base, balanced with cold-infused Calgary-roasted Dingo Coffee Co. beans for depth. Just like the connections we need.

Mates For Life will be available at beer retailers and bars throughout Alberta while supplies last. Partial proceeds will go to the Olds College Student Wellness and Health Resource Centre in memory of Sam Day.