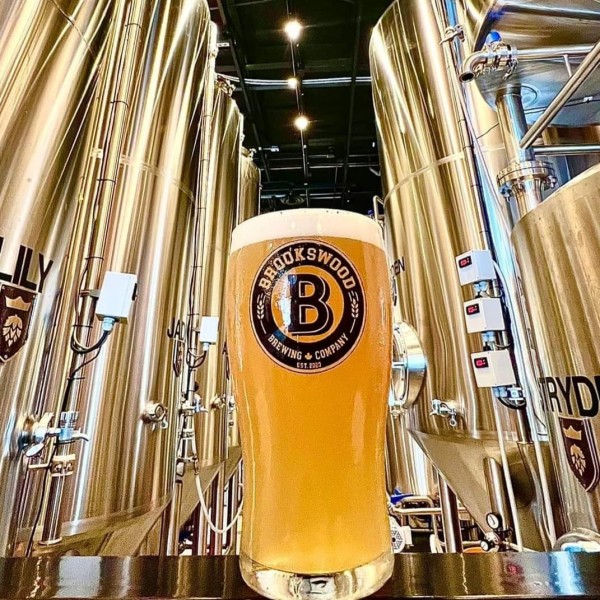 LANGLEY, BC – Almost a year after the retail release of its first beer, Brookswood Brewing has announced the opening of its taproom and retail store in Langley, British Columbia.

Brookswood has been founded by Kris Johnson, Jeff Hurkett, and John Collins, three long-time friends who “promise to put pride and passion into everything [they’re] creating”.

The beverage list is rounded out by several guest taps, cider, wine, and sodas. A selection of food including flatbreads, panini, and charcuterie boards is also available.

Brookswood Brewing is located at 102-4061 200 Street in Langley, and is open seven days a week. For more details including full business hours, see the brewery’s website.