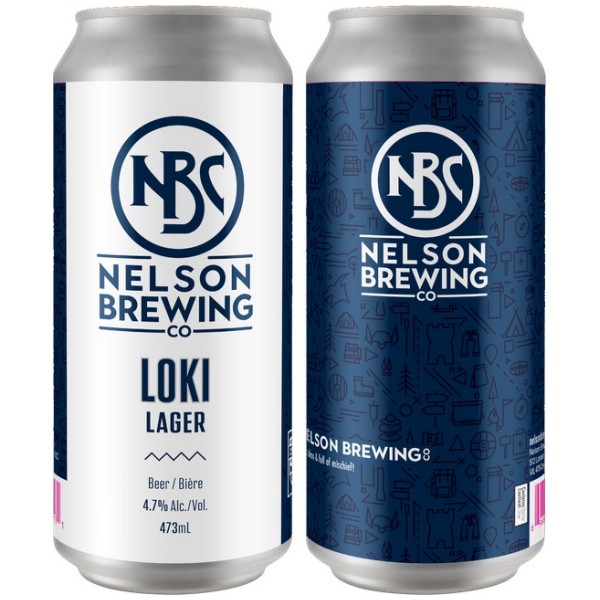 NELSON, BC – Nelson Brewing has announced the latest releases in its Locals Only series of small-batch beers.

Brewed in the Queen City to be the Queen of Beers; this is easy drinking epitomized. A classic Craft lager reimagined to be as epic as it’s namesakes. Simply put; It’s crisp, it’s clean, it tastes like beer should. Low-key but unforgettable. 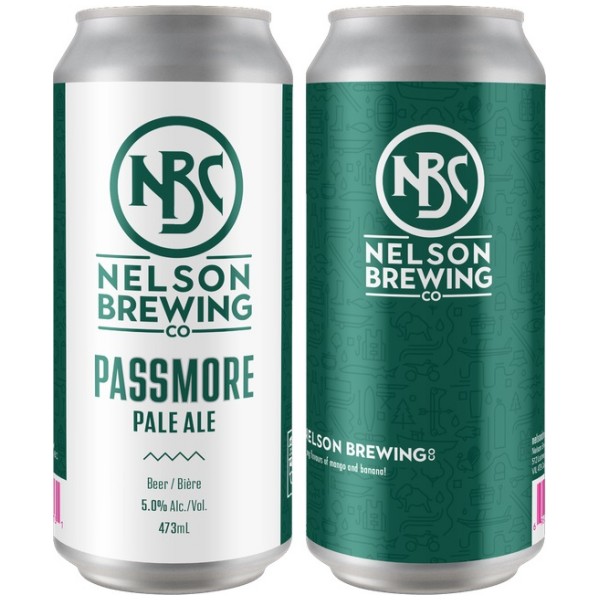 Inspired by and brewed for the Valley; Passmore Pale will have you calling to “Pass more!”. The bite is on with this brew; it’s sure to be enjoyed while fishing the river or exploring the pristine wilderness we live in.

Both beers are available now exclusively at Nelson Brewing while supplies last.