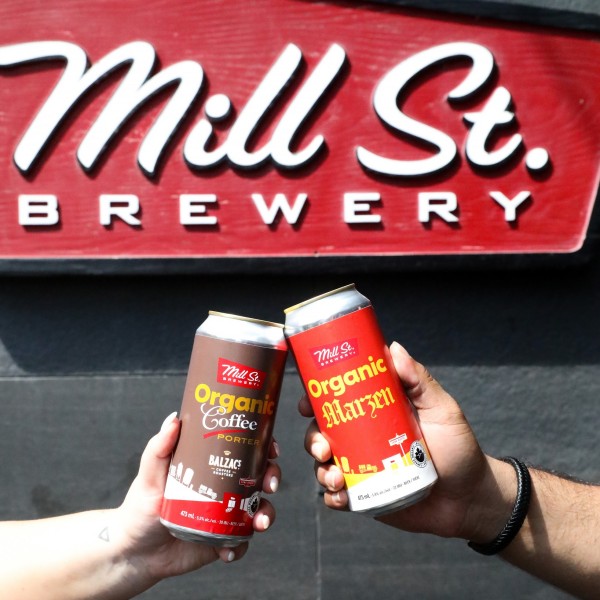 TORONTO, ON – Mill Street Brewery has announced that it will be celebrating its 20th anniversary, as well as National Organic Week, with several events and a pair of beer releases.

The Brewpub will also be holding an Organic Farmer’s Market on the patio on Thursday September 15th from 3:00 PM to 7:00 PM, while Saturday September 17th it will be the venue for the Organic Sound Festival, which will run from 3:00 PM to 9:00 PM and feature a headlining set by Tokyo Police Club.

The new beers available exclusively at the Brewpub and online are Organic Coffee Porter (5.5% abv), “a new iteration of a classic fan favourite which features notes of chocolate and coffee from Balzac’s Coffee“; and Organic Märzen (5.8% abv), “an uber-traditional German-style Marzen beer, perfect to pair with the changing seasons.”