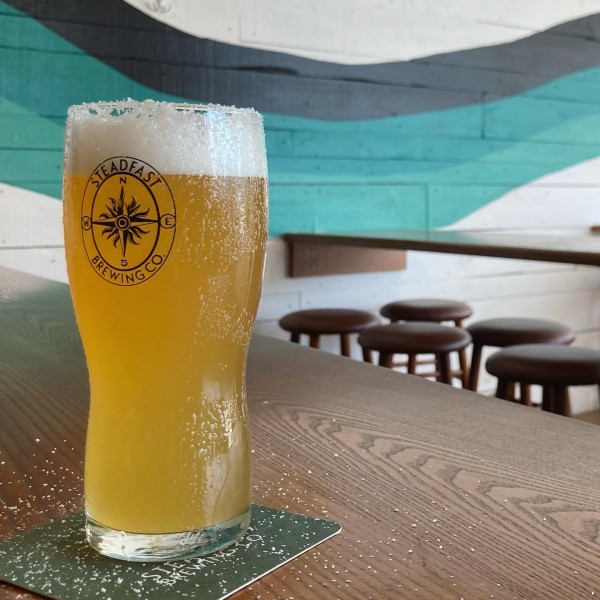 TORONTO, ON – A new brewery and taproom in Toronto’s west end is now open and aiming for success in a location where three others have previously come and gone.

Steadfast Brewing is the newest tenant in a space that opened in 2015 as Lansdowne Brewery, followed in 2018 by Lot 30 Brewers, and a year later by Woodhouse Brewing, which closed earlier this year after it was purchased by Junction Craft Brewery.

For its debut, Steadfast is offering three core brands:

Dog Days IPA (6.6% abv) – “An IPA boasting hop aromas of lemon, pine, and melon. Brewed using Canada’s own Sasquatch hops along with a blend of classic west coast hops, this brew packs a bold nose with a light body taste.” 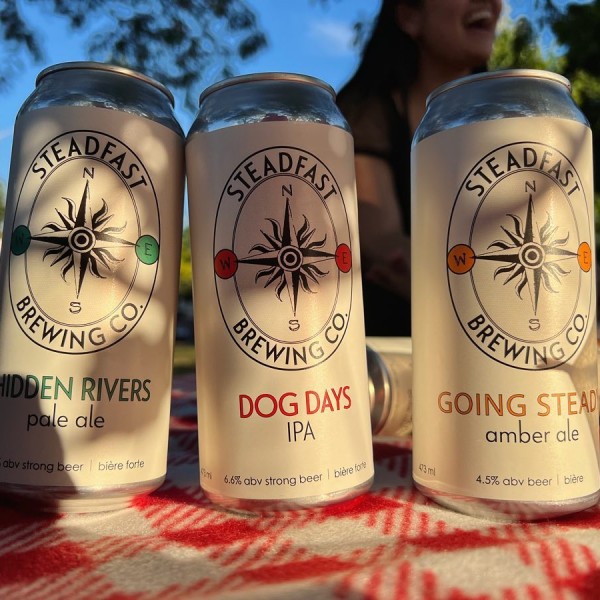 These are joined by a trio of late summer seasonals:

Beach Daze Gose (4.6% abv) – “A light, dry ale with notes of citrus and coriander leading the flavour, finishing with a tart (not sour!), salty finish.”

Nimbus American Wheat Ale (3.5% abv) – “Light and crisp with a low bitterness, the Nimbus wheat ale is as refreshing as a cool breeze on a late summer day.”

All six beers will be on tap for Steadfast’s grand opening weekend (September 9th to 11th), which will also feature a special cask beer, $6 pints on Friday, a feature cocktail from Danu Social House and Revel Cider., and food from My Empanada and General Assembly Pizza.

Steadfast Brewing is located at 301 Lansdowne Avenue in Toronto, and is open daily with the exception of Tuesdays. For more details including full business hours, see the Steadfast website.