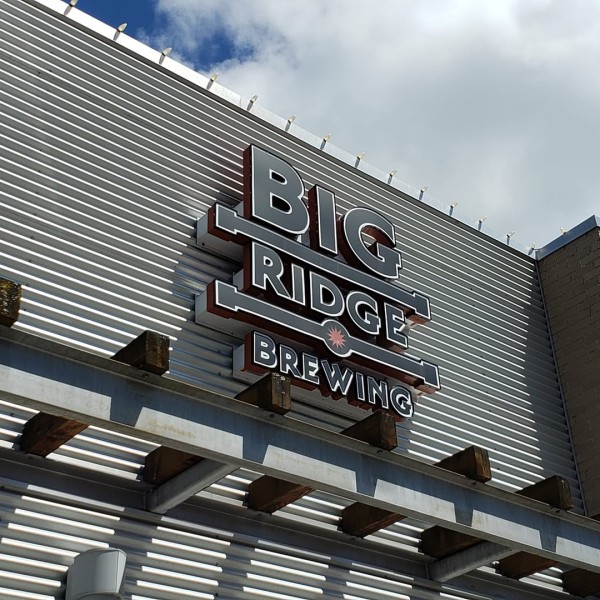 SURREY, BC – One of British Columbia’s oldest brewpubs has suddenly closed its doors in Surrey.

Big Ridge Brewing opened in 1999, and moved to its latest location in 2010. It was part of the Mark James Group which operates two other brewpubs – Yaletown Brewing in Vancouver and High Mountain Brewing in Whistler – as well as the Flying Beaver Bar and Grill in Richmond.

The Big Ridge brewery & restaurant and its affiliated liquor store closed on September 12th, and the business’s website and social media accounts have been deleted. No reason for the closure was given.

For more details, see the articles at Vancouver is Awesome and the Surrey Now-Leader.