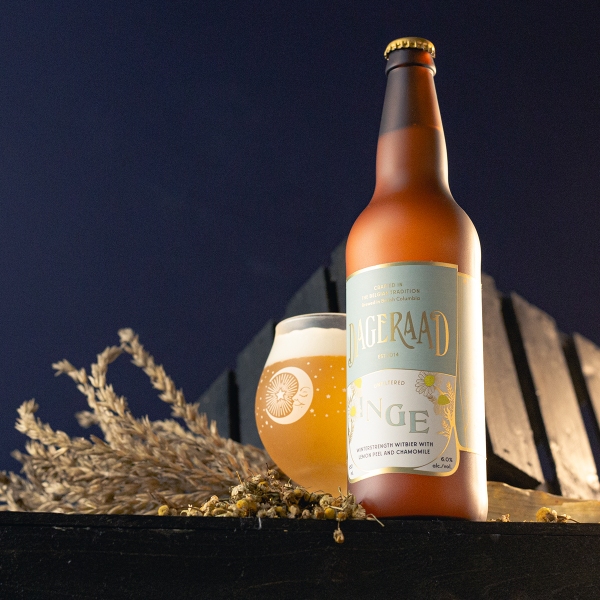 BURNABY, BC – Dageraad Brewing has announced the return of a Belgian-style wheat ale designed for the approaching cooler months, as well as the release of a new “alluring and crushable pale ale that’s sure to earn a spot in your heart”.

Barley, buckwheat, rye and oats help create a luxuriously creamy weave on top of which we’ve placed a dash of bright lemon peel and the comforting floral notes of chamomile. While the cold weather has yet to return, we wanted to make sure you were well-prepared for the winter – an ounce of prevention and so on. 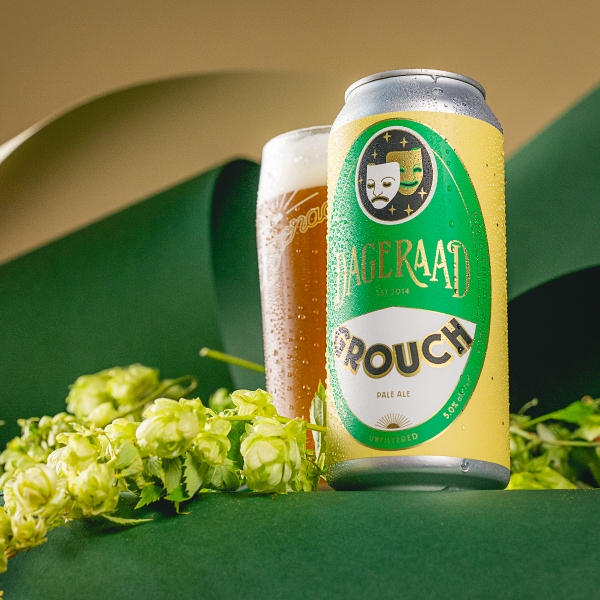 Grouch bridges the old world and the new as Saaz hops are met by Amarillo and Cascade. The noble aromas of Saaz blend with the piney, herbaceous West Coast tilt of the New World hops. It’s dry, with a touch of plum, and a whiff of caramel.

Inge and Grouch will be released tomorrow (September 15th) at the Dageraad tasting room, and can be pre-ordered now via the brewery’s online shop. They will also be available at select private beer stores in British Columbia starting next week.