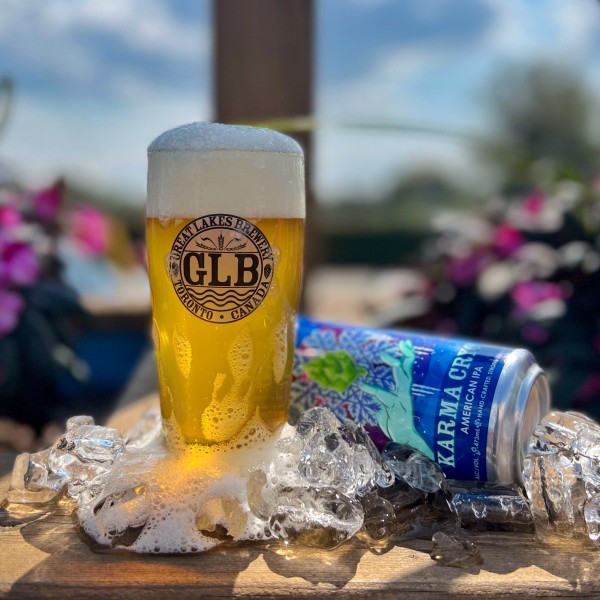 TORONTO, ON – Great Lakes Brewery has announced the release of three new siblings for its popular Karma Citra IPA.

News coming from the Yakima Valley always perks the ears of IPA brewers everywhere, but when a cryogenic hop processing technology was developed, a shift in the cosmos took place. The entire game was changed. Containing nearly twice the resin amplitude of traditional pellets, these intensely aromatic hops were gently sprinkled into our kettle and the brewing macrocosm was eternally elevated. 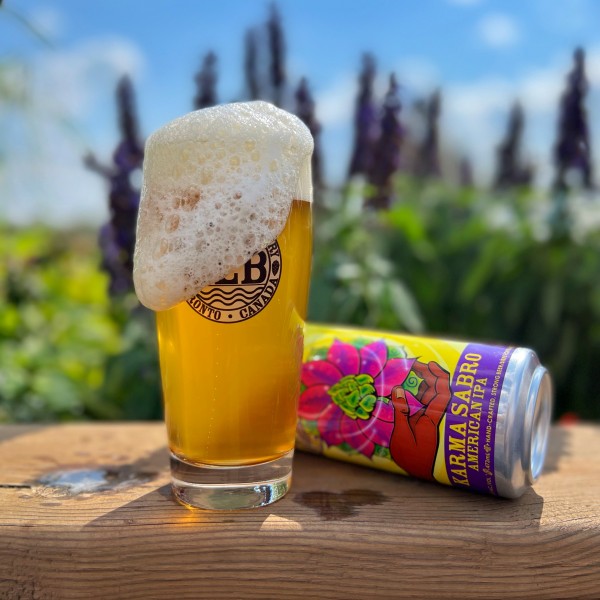 In 2018, after two decades of an intense hop breeding program, HBC-438 was given a name. Derived from a hearty desert mountain variety, indigenous to the American Southwest, Sabro was unleashed on the world. Soon after, brewers wondered how they existed in a world without Sabro’s incredible brewing qualities and its bold blend of fruity and citrus flavours.

Loaded with Columbus, Citra, Idaho 7 and Mosaic hops that bring in notes of mango, pineapple, cannabis, and plenty of pine. You know what brings good Karma? All the hops. 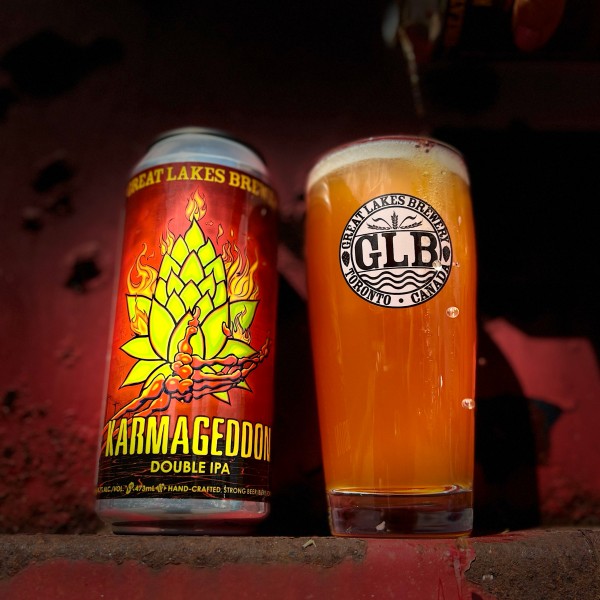 All three Karmas will be available at 11:00 AM today (September 15th) and both Great Lakes retail stores and the brewery’s online shop.