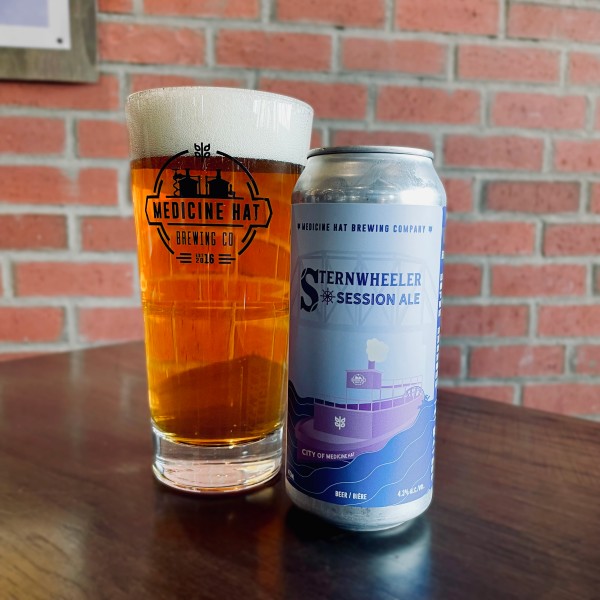 Designed by her Captain, Horatio Hamilton Ross, “City of Medicine Hat” was built in Medicine Hat, Alberta, over the winter of 1906–07. The ship was christened and launched in Spring 1907 and embarked on pleasure cruises and shipping ventures throughout the season. The ship was the third sternwheeler built by Ross, a Scottish nobleman who came to Canada in the late 19th century and established a steam-shipping empire across the prairies. The Sternwheeler beer is grapefruit forward, dry and sessional!