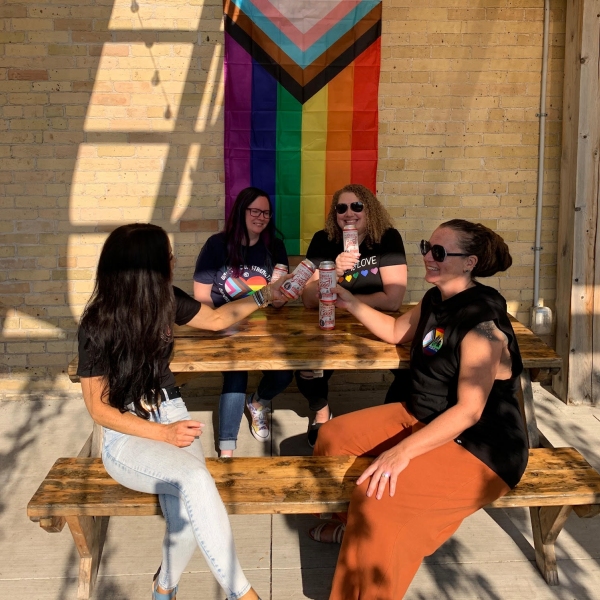 CAMBRIDGE, ON – Four Fathers Brewing has announced the release of the latest in its Stand 4 Something Good series of beers supporting worthy local causes.