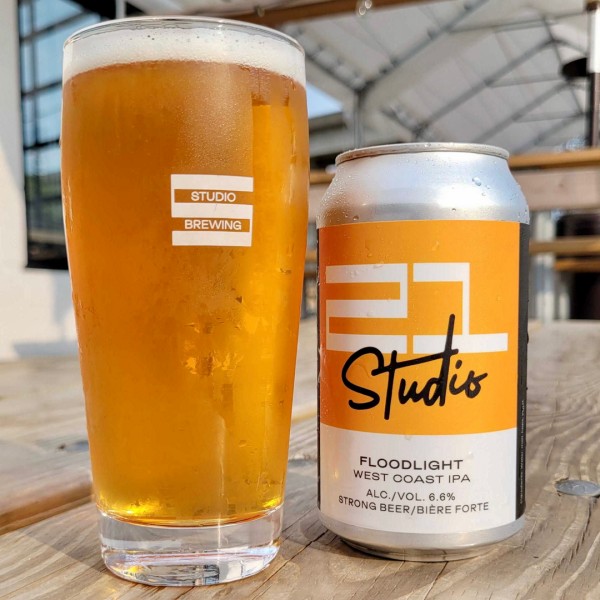 BURNABY, BC – Studio Brewing has announced the release of a new ale in a classic craft beer style.

Our take on a classic West Coast IPA, this crisp, bright beer pours a deep golden color. Chinook and Cascade set the stage with a bitter backbone of pine and resin, we then dry-hopped with Citra, Amarillo and Cashmere for the tropical, dry finish you’d expect from one of the world’s most beloved styles.​​​​​​​​