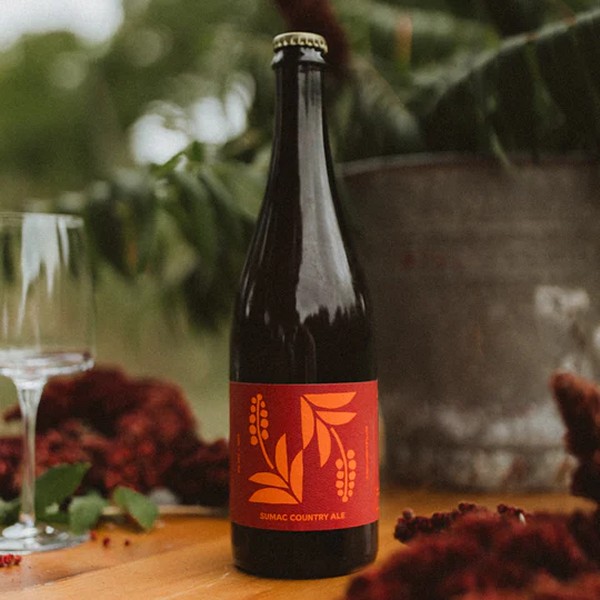 MEAFORD, ON – Still Fields Brewery has announced the release of a new variant on a earlier beer.

Sumac Country Ale is an updated iteration of our Sumac Farmhouse Ale. On this occasion we added sumac to the whirlpool and barrel aged the finished beer for over a year with our house souring culture. The result is a tart, tannic beer with notes of citrus, vanilla, and subtle earthiness from the sumac. A great beer to transition into the cooler months.