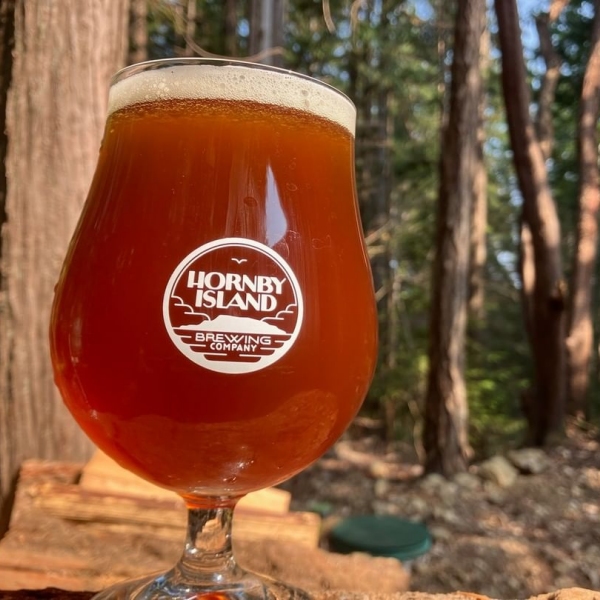 HORNBY ISLAND, BC – A small-batch nano-brewery that has been in the works for several years is now open on Hornby Island, a small island in the Salish Sea between Vancouver Island and mainland British Columbia.

Hornby Island Brewing has been founded by Ashley and Bree Stotts, who have released several beers brewed under contract at other BC breweries while establishing a bricks-and-mortar location.

Hornby Island Brewing is located at 6985 St Johns Pt Road on Hornby Island, and is currently open on Saturdays from 2:00 to 5:00 PM. For more details, see the brewery’s website and pages on Facebook and Instagram.