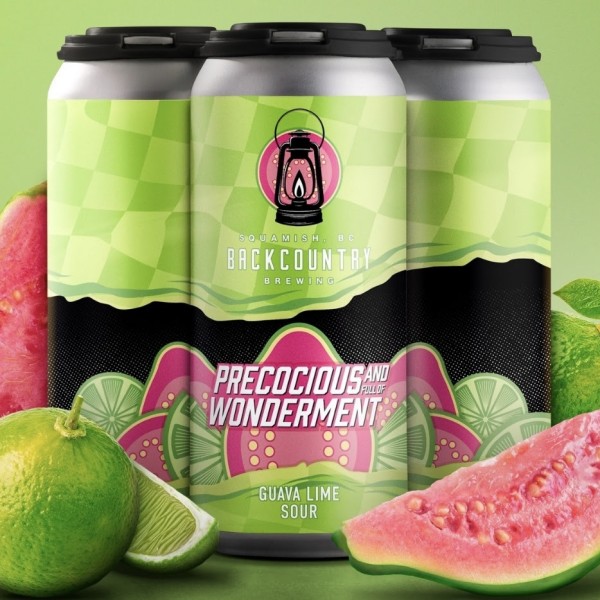 SQUAMISH, BC – Backcountry Brewing has announced the release of a new collaboration with CRAFT Beer Market in support of Second Harvest.

This sour is packed with so much pink guava and key lime that it will come at you like a spider monkey! If you’re racing life to the fullest, you should be drinking beer with the fullest flavour… Like a wise man once said, “If you ain’t first, you’re last”… Backcountry, let’s ride!⁠

Precocious And Full Of Wonderment⁠ is available now at Backcountry and soon at select beer retailers in British Columbia. Partial proceeds will go to Second Harvest and its mission to help feed Canadians in need.