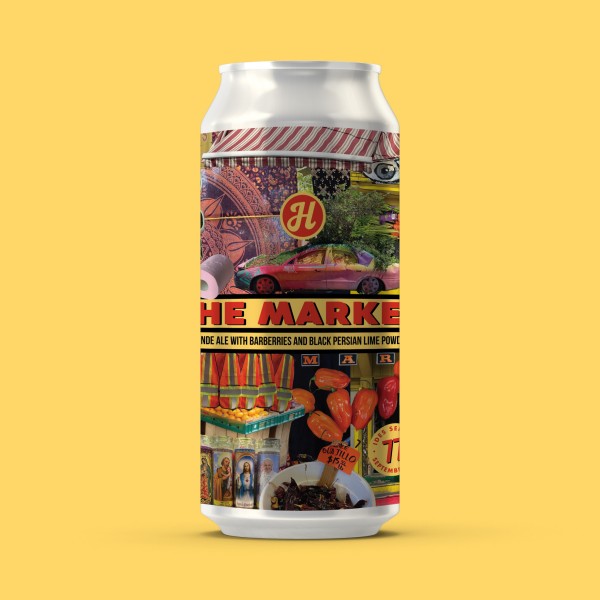 TORONTO, ON – Henderson Brewing has announced the latest release in its monthly Ides Series of small batch beers, with this month’s edition celebrating one of Toronto’s most storied and beloved neighbourhoods.

It’s a sort-of rite of passage for any Torontonian to make a trip down to Kensington to visit the gritty, funky and occasionally mysterious Market. Whether it’s a Devil’s Tongue pepper, a vintage bomber jacket or a fresh made burrito, the Market can generally supply you with whatever you are looking for, all with its very own style and swagger. This month’s Ides was inspired by a great story about Tony’s grandmother which reminded us that we all have great Kensington stories. The beer, brewed with our pals over at Kensington Brewing is meant to capture the essence of a walk through the market.

The Market is available now at the Henderson retail store and online shop, and will be officially launched with a toast and tasting at the brewery this Friday September 23rd at 6:00 PM.